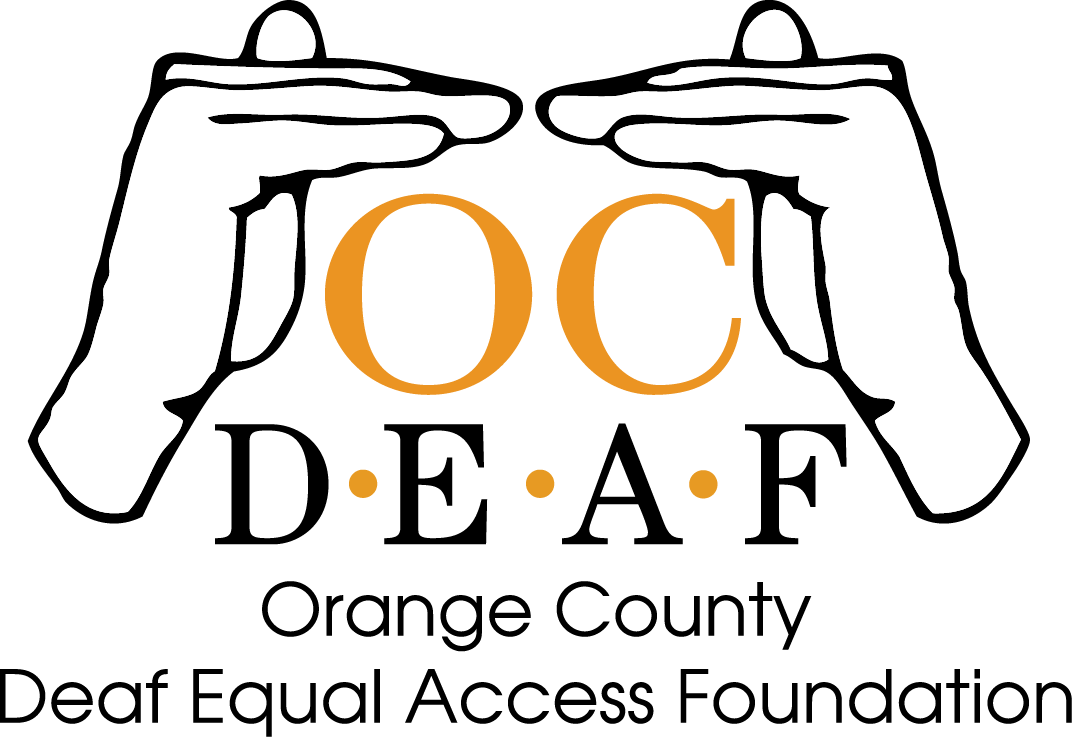 The National Deaf Children’s Society states that 90% of deaf newborns are born to hearing families.

Statistics do not specifically establish any figures concerning any group in particular because of the way census forms are constituted. The United States is divided into states, counties and communities and data concerning logistics and population figures indicates all people with disabilities categorized as one group and unfortunately no distinction is made.  *Figures are approximate

Almost 12 percent of men who are 65 to 74 years of age are affected by tinnitus. Tinnitus is identified more frequently in white individuals and the prevalence of tinnitus is almost twice as frequent in the South as in the Northeast.

Only 1 out of 5 people who could benefit from a hearing aid actually wears one.

Three out of 4 children experience ear infection (otitis media) by the time they are 3 years old.

At least 12 million Americans have tinnitus. Of these, at least 1 million experience it so severely that it interferes with their daily activities.

Approximately 4,000 new cases of sudden deafness occur each year in the United States. Hearing loss affects only 1 ear in 9 out of 10 people who experience sudden deafness. Only 10 to 15 percent of patients with sudden deafness know what caused their loss.

Approximately 615,000 individuals have been diagnosed with Menieres disease in the U.S.  Another 45,500 are newly diagnosed each year. 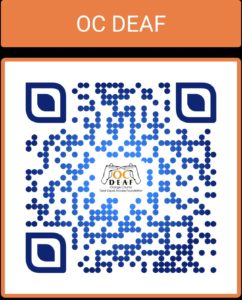